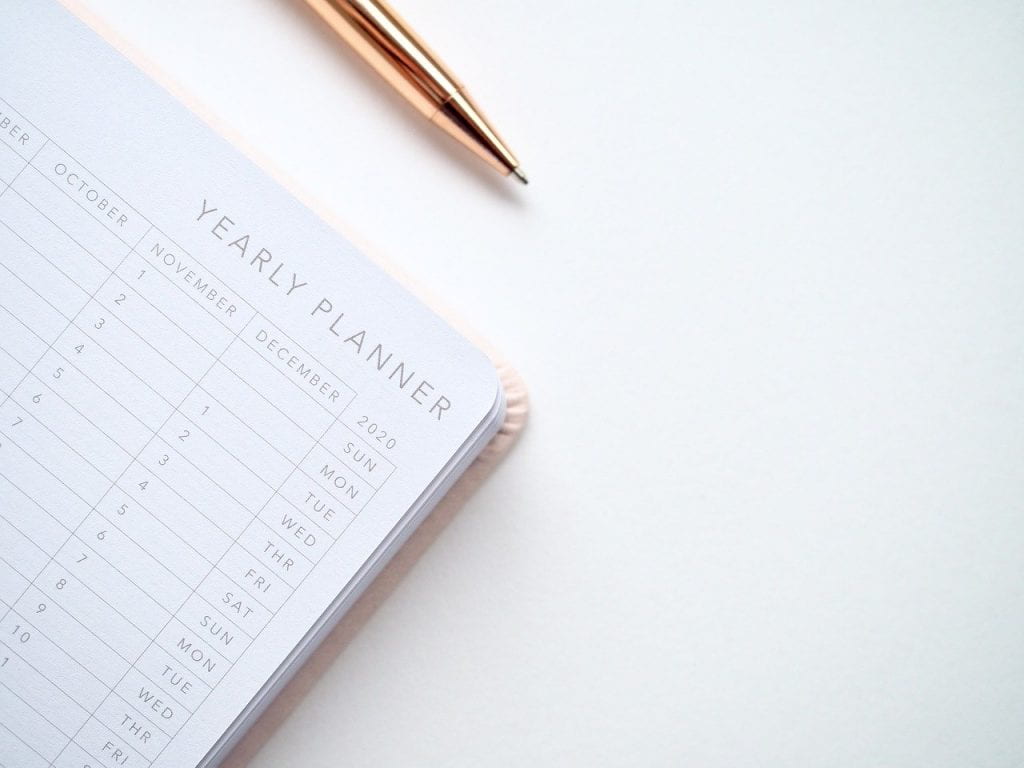 This holiday is about celebrating the role of religion in society. Many people celebrate this holiday by gathering with multiple groups of faith. I, for one have never heard of this holiday until now. I like the idea of celebrating faith. This is because this holiday lets you believe in your own faith.

International Customs Day has different themes every year. This years theme is working toward a sustainable future. The slogan for it is: “Customs fostering Sustainability for People, Prosperity and the Planet.”. I enjoy the idea of changing the themes every year. I think that makes the holiday more exciting.

This holiday in particular, is very special. In my opinion at least. The meaning behind it is the name of the holiday itself. It is about commemorating the memory of victims from the Holocaust from the 1940’s. If you don’t know what the Holocaust was, I’ll explain it to you. The Holocaust happened during WWll at a German Internment Camp. Nazis would kill Jews because they thought that they were not worthy. I won’t go into details because children will probably be reading this.

In conclusion, there are many great holidays coming up this month. My personal favorite out of the three is International Day of Commemoration in Memory of the Victims of the Holocaust. This is because I believe that it was such a horrific time that it deserves to be remembered so that it doesn’t happen again. Be sure to watch out for these holidays this month!