The 7th grade Logan Elm Braves went undefeated during the season. They played every team twice and won all three of their playoff games including the championship game. In total they went 18-0. 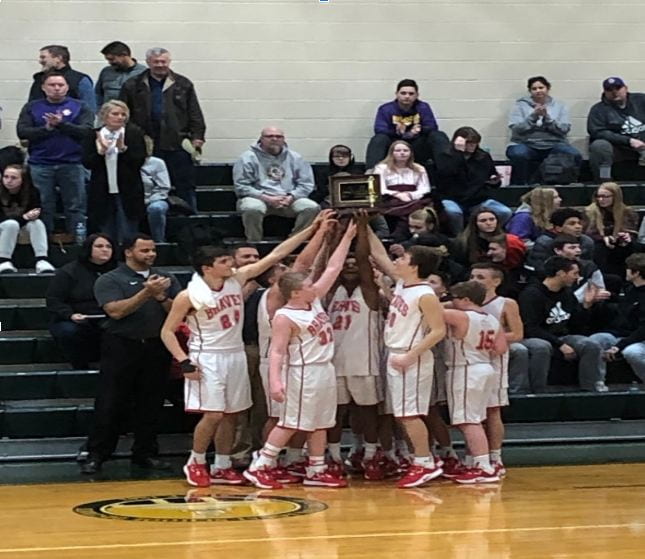 Blogs from Around the World

Scroll Up
Skip to toolbar