This year we had a pretty good Wrestling season. Though we didn’t place 1st at any tournament we made some big achievements for the size of our team. The reason I say “for the size of our team” is because we didn’t have 8 or 7 wrestlers, that like half of a team. Even with the disadvantage of the small team we still wrestled hard and came in top 5 or 10 in most of our tournaments. Tournaments that we went to often had around 20 teams. We only had problems with not being on weight with a couple of kids and only one problem with ringworm.

Even though we went to tournaments with 20 teams or more with a lot of competition when districts came around we faced some real good wrestlers. When some of the team went to districts we didn’t do so well, most of us were done wrestling by the 2nd round but some of us went to the 3rd and 4th round.  But that was at OAC Districts and there were still other districts that you could go to. That’s what two of our wrestlers did, they went to OHWAY Districts and won both of there weight classes. So we only have two wrestlers going to state but we have until next season to improve. 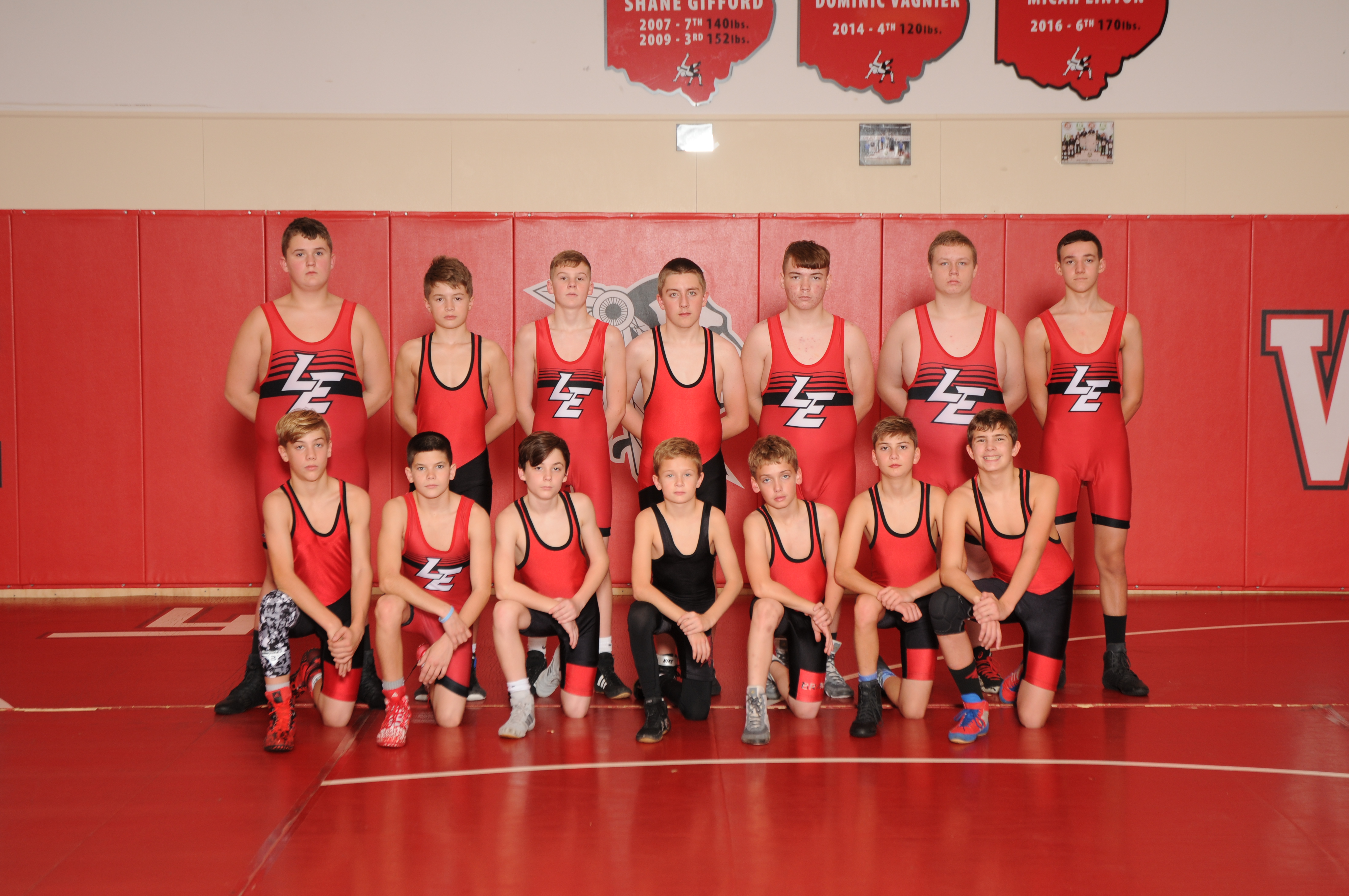