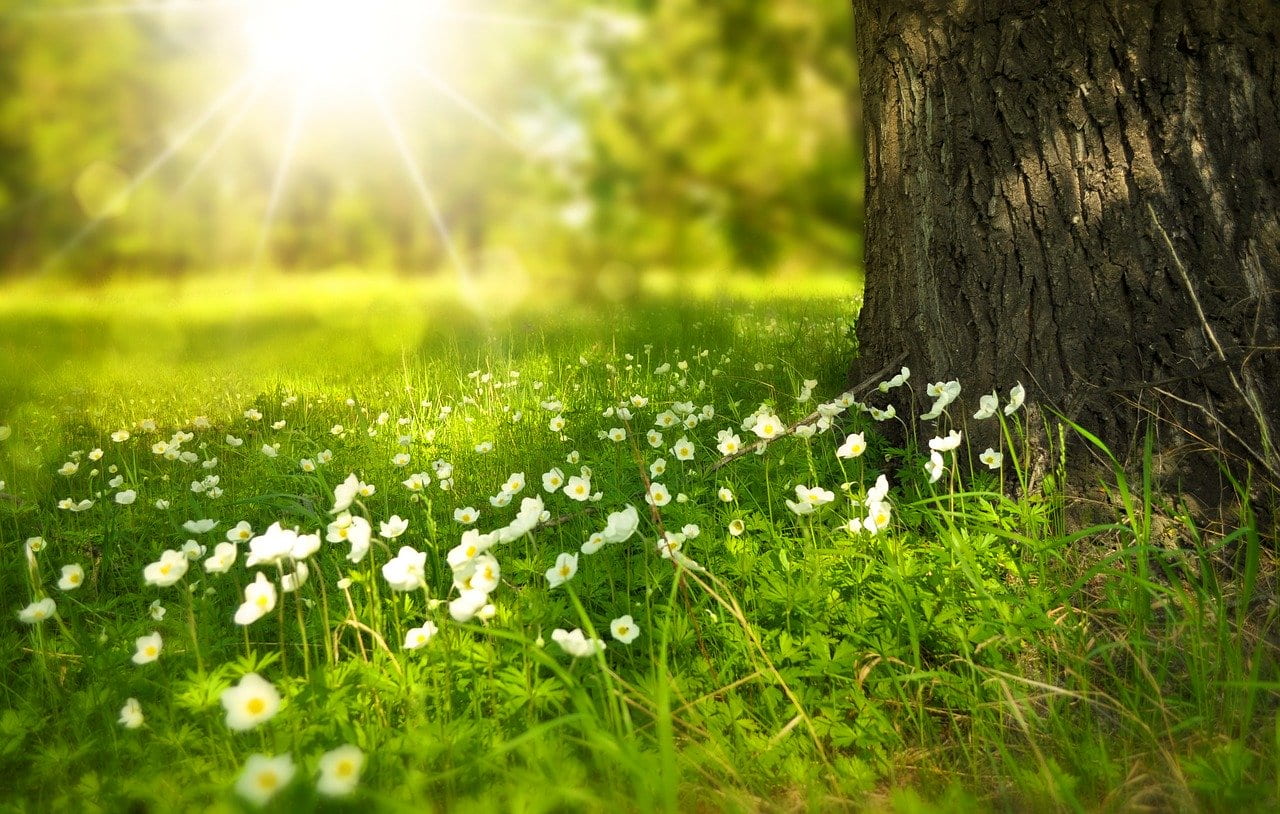 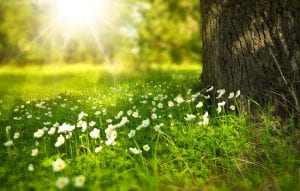 Spring, the time of year where you get to put away your heavy winter coats in favor of your nice jacket. We will finally be able to say goodbye to those cold, dark mornings of winter and welcome the warmer, brighter mornings of spring instead. Well, that’s if you live in the northern hemisphere.

Just two weeks until we get to bask in the warmth of that giant ball of fire for longer and longer. No longer will we have to deal with ladybug impostors sneaking into our homes for warmth. However, everything has its equal. Instead we will get to deal with more insects as it gets warmer, like flies and bumblebees. Of course, those are the easier ones to deal with. The real terrors of the sky are the wasps and hornets that will come back from the dead and give us the sting of death. You know, the one that feels like someone jammed acid into your skin. It isn’t very far from the truth though. When wasps sting you they inject a basic venom when they sting you that would be much deadlier if we were smaller, or allergic.

Now, if you haven’t learned about the handy dandy ph levels in science yet, or have completely forgotten about the subject because it isn’t relevant anymore,  I’ll explain it to you really quick. The ph levels are a way to measure how corrosive something can be. Essentially the more acidic or basic something is that you touch, the worse it is going to hurt. Luckily, wasp sting are pretty mild when looked at on a scale, a simple addition of soap will take the pain away.

Thankfully, wasps are probably the worst things about spring, so we don’t have too much to worry about. Aside from the insects that seem to come out of nowhere, the pools will start to open up. So, get ready to dig out your favorite swimsuit and goggles, because soon the pools will start opening up, even that really nice underground one that everyone loves. Maybe they’ll even get out the really big floaties everyone loves.

Hopefully everyone is looking forward to the arrival of spring, we all know those few people that won’t shut up about how cold it is. If you aren’t looking forward to the bright, sunshine season that will come knocking at our door in less than two weeks, maybe you should buy a ticket to Australia. They’re just about to end their summertime fun with a big bang.

1 thoughts on “It Approaches”